We traveled to Dallas last weekend for a second wedding reception with Jason’s family and closest friends. We rented out the warehouse portion of a brewery and catered burgers. Multiple guests, particularly males, said it was the best reception ever. We would agree. The company was fabulous and there is something to be said about enjoying the evening in an unpretentious location with comfort food, libations, and no strict schedules to follow. Just great friends enjoying a warm fall evening together. Our kids were able to meet their new first cousins who are similar ages. They hit it off instantly. Just like Simon’s family, Jason comes from good blood. I feel like I hit the extended family jackpot twice. Everyone was so warm, welcoming, and supportive.

Here are some highlight from the weekend:

One of my favorite stories from Jason’s family has to do with his brothers. He grew up with an older and younger brother and knew he had an additional half-brother that was given up for adoption at birth. Years ago, upon turning 18, that brother sought out his birth family and they were reunited. His name? Jason. So Jason has a brother named Jason. Our kids now have Uncle Jason’s on both sides of the family in addition to Daddy Jason.

Our friend Shawn, who officiated our ceremony in California, said a touching speech at the Texas reception. He summarized our story so eloquently again, acknowledging and honoring Simon while also praising Jason for his commitment to me and our children. You can learn a lot about someone by the friends they make and keep. Jason keeps kind, family-oriented, loyal friends. Simon did too. It inspires me and convicts me to cultivate and maintain my own friendships. It matters.

After Shawn’s speech, Jason retold the story of when he first hear about me. It was in Fall 2003. Simon was interning with Shawn and Jason at Wonder Voyage and had just met me. I had offered to fly Simon out since I had plenty of disposable income at the time and we were wanting to get to know each other better. Jason was leery and told Simon it all sounded a little “stalk-y”. He asked Simon to show him a picture of me. Simon obliged and then Jason, after seeing my picture, gave Simon his blessing to go right ahead. Ha!

The day before the reception, we met with Jason’s out-of-state friend for lunch which happened to be near the first apartment Simon and I lived in as newlyweds. Jason drove me there and patiently waited while I walked the grounds in tearful reflection. Grieving is a tricky thing, you never know what will trigger those overwhelming emotions of loss and love. The best thing people can do for you is let you own and experience those feelings as they come. Jason has pretty much mastered giving me the time and space I need.

The morning of the reception we met with Jason’s folks for lunch. They have been so supportive and welcoming without reservation during this process. As we finished up and walked to the car, one of Simon’s favorite songs, The Tide is High by Blondie, began playing over the loudspeaker. It’s not a commonly played song and it was exactly what I needed at that moment. It was him reminding me to live life fully. It’s what he wanted and it’s what I want for our family.

So we are now a month in to our marriage and new family. I fall in love with Jason more every day. We have the busyness and the mundane of bills, homework, appointments, activities, and all the things that are part of daily family life. It feels right, as it should be, and so…normal. Sometimes normal is so, so good. 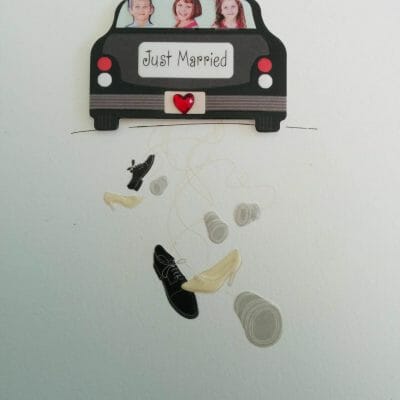 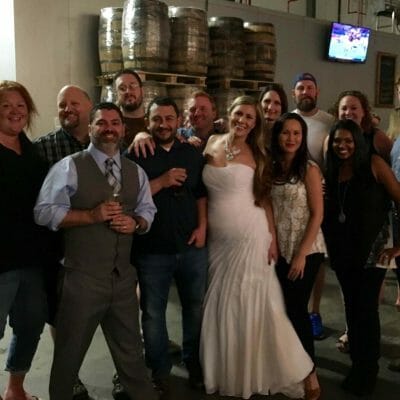 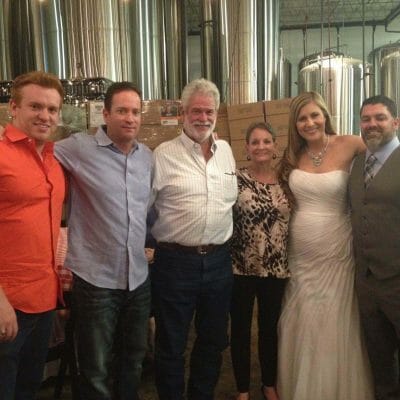 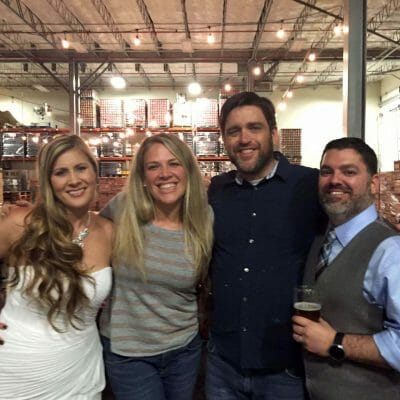 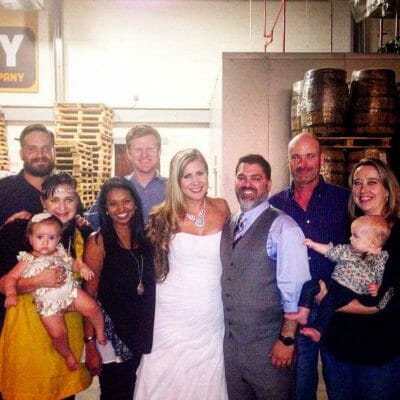