Today marks eight months since Simon died. One year ago, we went on a big family vacation to celebrate my mom’s 60th birthday. We stayed at a gorgeous, secluded resort in San Diego called Paradise Point. My folks found a unit with four connected suites that shared a giant common space where we would gather for meals and nightly hangouts. There was also a large lawn for lounging, playing bocce ball, and having an early Easter egg hunt for the kids. The property had four pools, an observation tower, and mini-golf. And a fancy little gift shop where I inadvertently paid $8 for a pint of Haggen-Daaz but didn’t have a heart attack since it was for the sake of vacation.

This trip was planned months in advance. Simon got his big promotion in January 2014 and realized he would be on a business trip in Seattle the week of this special event. I accepted the fact that he wouldn’t be there and was grateful that he had gotten his dream job, knowing that a few more years of hard work would allow for more freedom in his schedule. My dad offered to fly Simon down for the weekend but Simon and I concluded it would be too much fuss and money for less than 36 hours together.

A week before the vacation, with Simon already out of town, I had a particularly rough day with our three kids. The day seemed to drag, no one seemed to care about anyone else’s feelings, and I felt so alone. I had a revelation. If ONE DAY can feel like an eternity in a negative sense, couldn’t it also feel amazing and memorable if you embrace a positive attitude and make the best of it? That notion hit me so clearly: Simon needed to be with us for the vacation. Even if the cost was way more for a last minute flight. Even if it was for less than 36 hours. Even if it required taxis and trains to get from downtown Seattle to the airport. Even if his flight to San Diego arrived at midnight and we had to draw straws to see who would forgo sleep to pick him up. Simon agreed to fly down and put up less of a fight than either of us would have expected. We both sensed the importance of his presence for the weekend. We made those 36 hours together count. We spent time outdoors enjoying the sunny, breezy San Diego weather. We spent time indoors catching up on all kinds of bizarre reality cable shows we don’t have at home. We relaxed as best as one can with little kids around.

When I hear people say they want to go somewhere five years from now or just “someday”, I say do it now. An experience together creates memories. Memories trump any fancy toys or electronics or furniture or any other earthly items. The memories from that family trip won’t become outdated or need to be replaced. And you can’t put a cost on that. 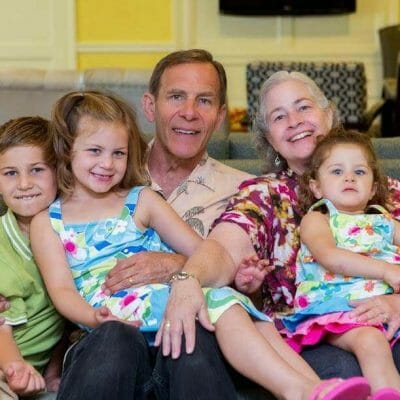 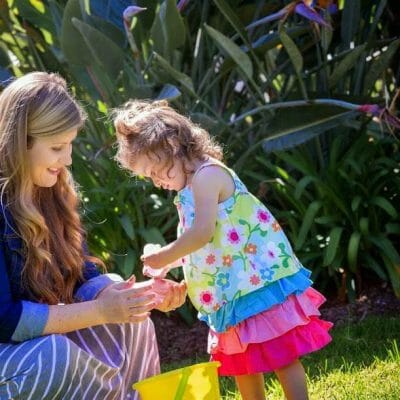 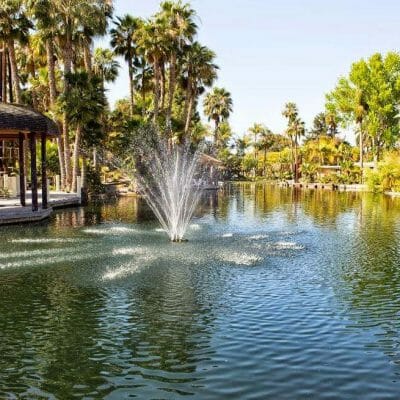 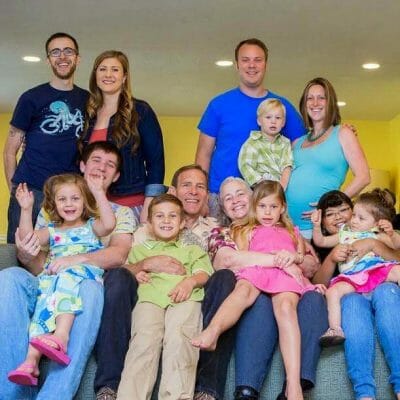 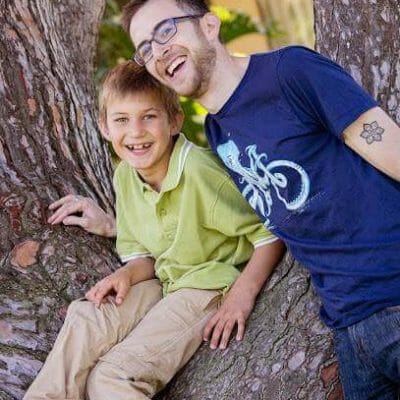 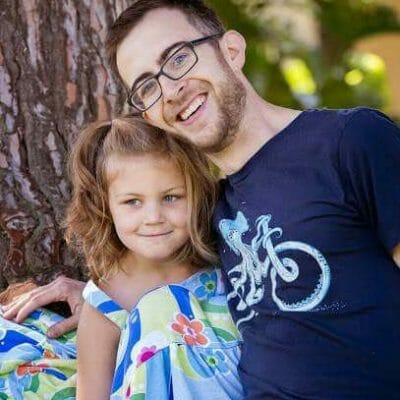 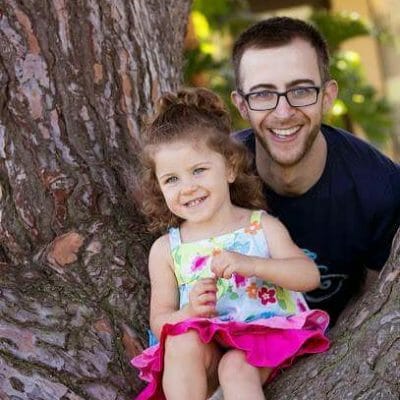 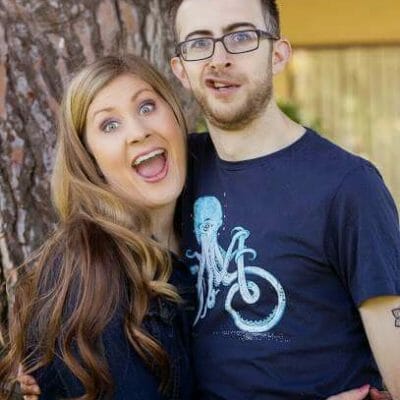