Easter came and went. We are almost through our first holidays without Simon.

We have spent some memorable Easters together that are worth sharing.

In 2006, we celebrated Easter in Milan, Italy. We had a nine hour layover en route to Bulgaria so we took advantage and grabbed a train from the Milan airport into the heart of the city. We failed to realize that Sundays, specifically Easter Sunday, in a primarily Catholic European country mean that everything is closed so people can attend church and be with family. Like, literally everything was closed. After walking for quite a bit, we found a small cafe owned by a middle Eastern family that had sub par food. Selfishly, we were disappointed to see this glamorous fashion mecca shut down but it also spoke volumes about the culture and honoring a holiday as sacred as Easter. That trip was Simon’s first time abroad and he traveled like a pro. I was so impressed with how clear headed and at ease he was thousands of miles from home and the familiar.

We spent at least five Easters over the past decade in Simon’s hometown of Atlanta, Texas. His parents would often host a large gathering the day before Easter. The adults would savor brunch and coffee while the children hunted for eggs and played games. We brought our son to celebrate his first Easter there. He is the first grandchild on both sides and entranced everyone with his chubby, adorable self. We returned the following year with my entire family. It was so fun having both of our families together. They have always gotten along so well. We visited Atlanta for Easter when each of our daughters were newborns to take full advantage of maternity and paternity leave. Simon had trouble dragging me back there after the Easter where there was golf ball size hail and tornadoes touching down within miles. But love will make you do crazy things, like go back to places with golf ball size hail and tornadoes. And for the record, this California girl will take earthquakes over tornadoes any day.

The last two years we stayed local and drove to San Diego for the day with my older brother’s family. Simon always got along well with both of my brothers. The day would be a mix of relaxing and regulating the children as they would play and annoy each other like cousins do best. Simon was so excited that his new promotion would allow him to be home for all holidays. Having no agenda and being with the people he loved was his idea of a perfect day.

Easter this year was beautiful even though it was quite the paradigm sitting with my new love in the same church where Simon and I married and where we held his memorial service. In the bittersweet, I could feel the presence of the Lord. I could feel the hope that comes with new life. I could rest in the confidence that Simon is in heaven with a restored body. The remainder of the day was spent with family. We gathered around on lawn chairs at my parents’ new home, watching the children play and hunt for eggs, and appreciating the glorious weather. I expected the tears to come but they didn’t. The sadness and feeling of overwhelming loss is still there but joy and hope and gratitude continue to invade my heart.

If untrue, we live a lie. If true, it frames reality, past present, and eternal. No human remains neutral on this choice. – Author Shawn Small, The Via Crucis 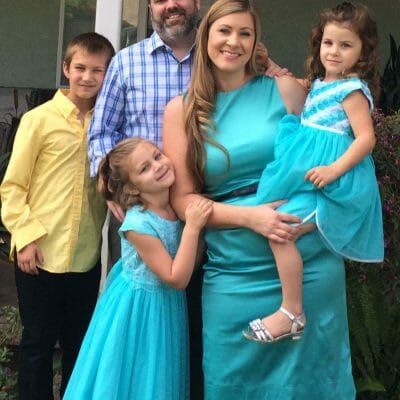 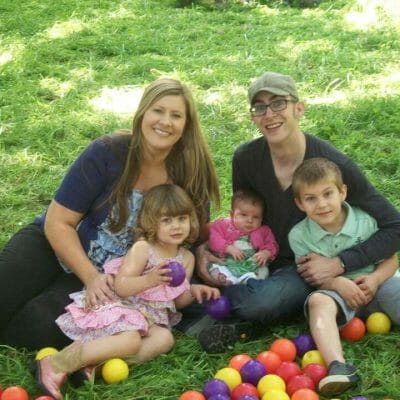 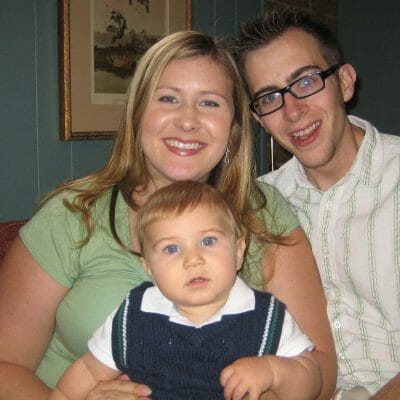 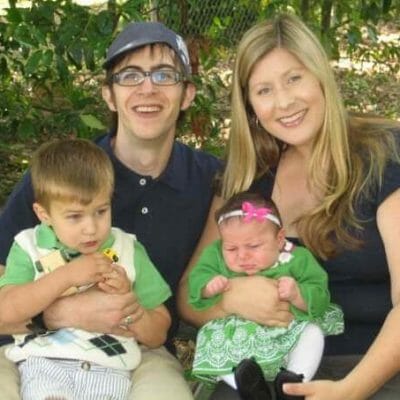