It has been six months since Simon died. A lot can happen in that amount of time. We fell in love and got engaged within six months. In six months, our babies went from helpless infants to chubby babies that could smile, sit up, and show affection. We purchased, remodeled, and moved into our first home over the course of six months. Simon spent six months training after he received a promotion to his dream job. And six months was the minimum amount of time we had hoped Simon would live after his terminal diagnosis. Instead, we got about six weeks.

Missing Simon as my husband gets a little less hard as time goes on. I have woken up 182 mornings without him. I have paid six of his phone bills with zero minutes used but just can’t quite bring myself to cancel the service. I have accepted that he won’t call, text, or email me again. The trash has been taken out by me or friends 26 times. His jar of pickles and some favorite hot sauces still sit in the fridge. His favorite crackers, cereals, and treats have expired and been tossed. His belongings have been organized and stored away. His car still sits in the driveway. I drive it once a week. Sometimes it feels empowering. Sometimes it feels terrible. I was going through pictures and found some shots from when he first moved out to California. We went to the beach a lot. He didn’t swim but would bask in the sunshine and warm sand. He loved to fly kites. He loved being outdoors. I find myself strangely grieving on his behalf. That he can’t put his toes in the sand. That he can’t grab his trick kite and head to the park on a windy day. That he can’t take a nap on a sunny Southern California Sunday afternoon. I know he is in heaven and it is exponentially more phenomenal that anything this earth can offer. But that doesn’t keep me from wishing he could breath in the salty ocean air just one more time.

Missing Simon as the children’s father gets a lot harder as time goes on. They have woken up 182 mornings without their dad. They have performed in school plays, received awards, and celebrated little victories without him there. Simon was the one who helped with their homework – I am less skilled in that area and give up some nights out of frustration or exhaustion. Two have now experienced their birthdays without him. One more will next month. All of the tasks we did as a team have become a solo effort . He isn’t there to help me do laundry at three in the morning when someone pukes all over their bedding. He isn’t there to comfort the child who had a nightmare or who is scared of whatever monster is currently living under the bed or in the closet. When one of the kids says something profoundly intelligent, proving there is life beyond toddlerhood, I can’t catch his glance and wink. Our three year old daughter asked where heaven was the other day. I told her it was high in the clouds, thinking that would be the end of it. She said she wanted to build a tower and climb it, so we could visit daddy. Hearing the kids say things like that is by far the hardest thing I’ve ever experienced in parenting. We exert so much of ourselves to protect them. Then something so incomprehensible and out of our control happens. And all I can do is tell them how much I love them. And how much he loved them.

Six months. It has gone so fast.

Six months. We have come so far.

Six months. Where will life take us in the next six months? 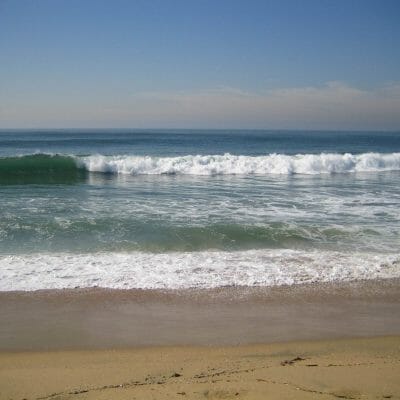 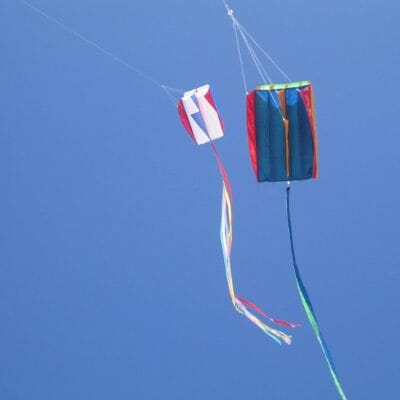 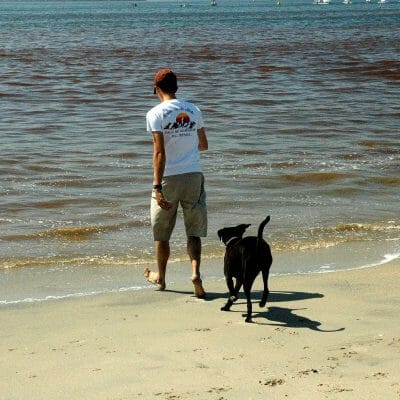 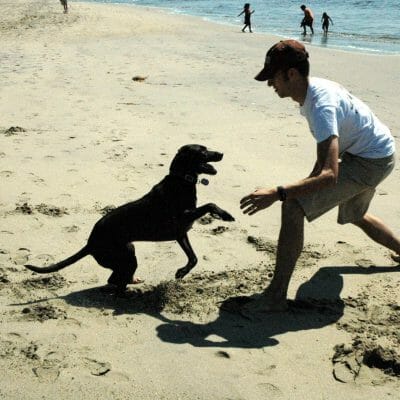 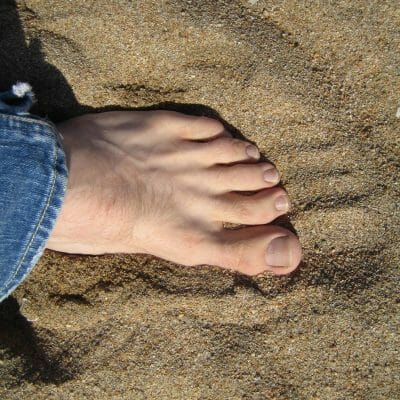