Since childhood, I have dreamed of traveling somewhere tropical and staying in a hut over clear water – the details beyond that were unimportant. For my first honeymoon in 2004, Simon happily agreed to Hawaii. We were on a tight budget but had a magical time nonetheless in our modest garden view hotel room. During that trip, Simon discovered the local musician Israel “IZ” Kamakawiwo’ole and bought one of his CDs (http://amzn.to/1jxPaPe). IZ is most known for his rendition of “Over the Rainbow” and Simon played that song often during our week in paradise and throughout the following years whenever he wanted to relive those balmy, relaxing days. As our tenth anniversary approached, we had just begun to plan that dream trip. The budget was still tight so we decided to keep saving then travel for our eleventh anniversary. Simon died before we could make the dream a reality.

I knew it then but I understand it more deeply now: life is short. Tomorrow isn’t promised to any of us. So when I remarried this year, my dear, adventurous Jason encouraged us to move forward on our dreams – any and all of them – starting with that hut over the water. As soon as we nailed down a wedding date, we booked tickets to French Polynesia. We spent last week in Tahiti and Bora Bora, staying in a private bungalow over clear water with the most spectacular views. It was beyond anything I could have imagined. We swam with sharks and sting rays, explored World War II artillery in the island’s mountainous interior, mingled with locals in the small town, and snorkeled in the coral reef on a whim since the bungalow had steps leading right into the ocean. The food was a magnificent array of tropical fruits, fresh fish, and French cuisine like cheese, homemade baguettes, and butter.

On our last night in paradise, we dined during sunset at a cozy French restaurant that overlooked the turquoise lagoon. As we finished the last bites of Tahitian vanilla bean crème brulee, the voice of IZ singing “Over the Rainbow” began to softly play in the speakers. I burst into tears (I’m an expert at that), overcome with emotion, yet feeling completely at peace on this side of heaven. 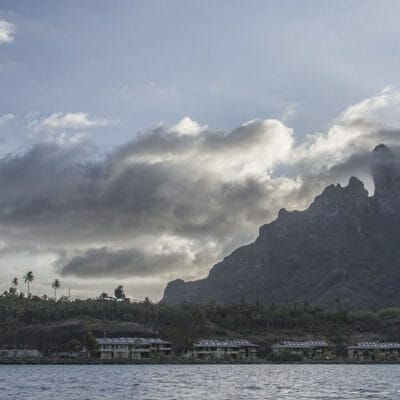 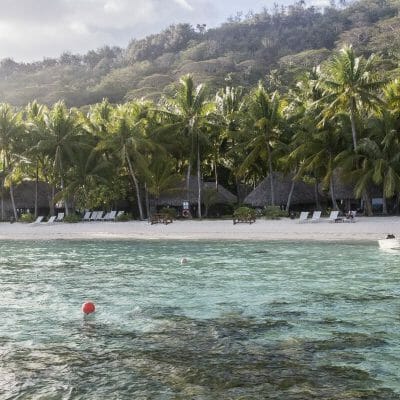 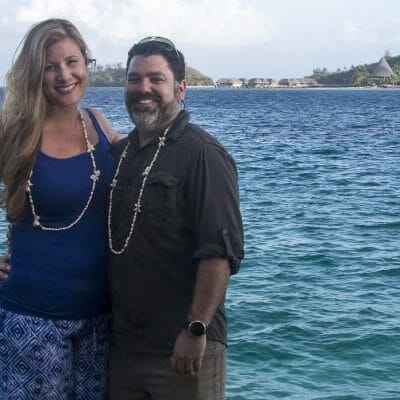 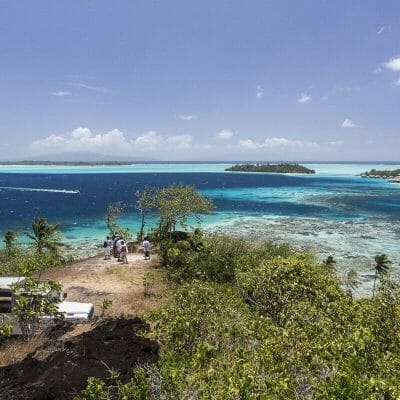 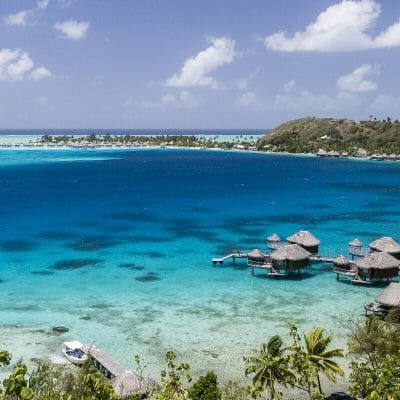 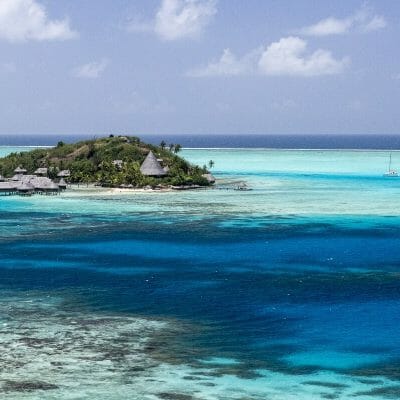 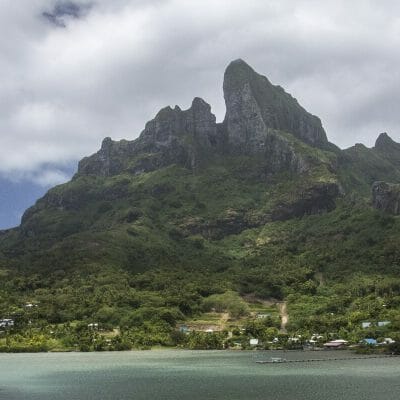 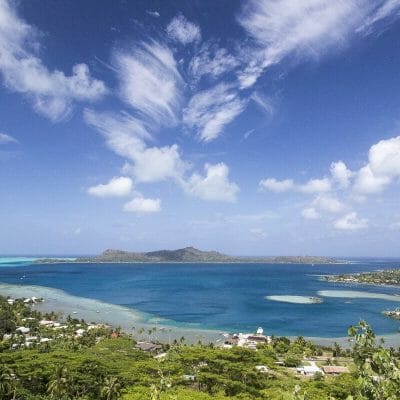 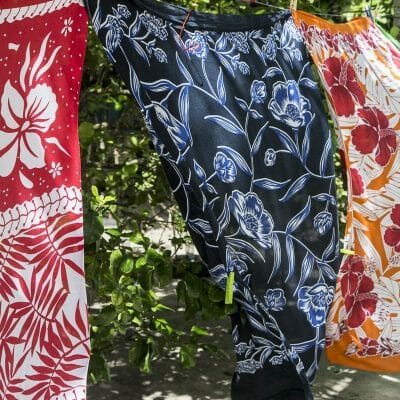